Stephen Hawking has died – he was the outstanding astrophysicist, cosmologist, and the apostle of science March 15, 2018 – Posted in: lifestyle, posts

Stephen Hawking passed away at the age of 76 in his home in Cambridge at early hours of yesterday morning. There is no doubt that he was the most well-known physicist despite being wheel-chair bound and communicating by a speech synthesizer. He will be remembered as astrophysicist, cosmologist, the apostle of science, and critic of artificial intelligence. 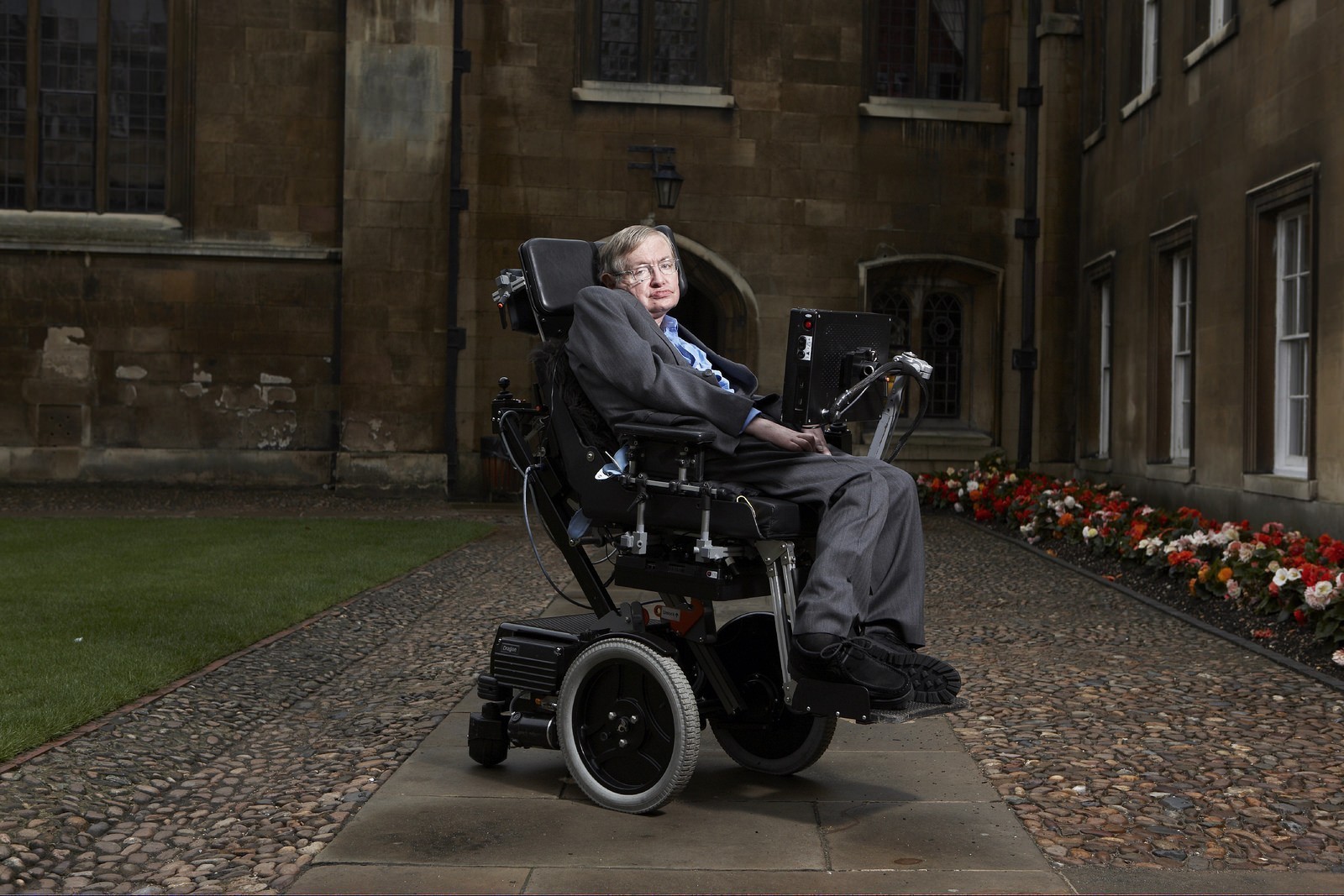 Photo by lwpkommunikacio on Foter.com / CC BY

Hawking was an excellent student of physics at the University of Cambridge when he was diagnosed with the degenerative nerve disease amyotrophic lateral sclerosis (ALS). Doctors gave him two years of living. In the beginning, he felt devastated by the diagnosis, but then the effects of the disease slowed down, and he continued his scientific work. Shortly afterwards he formed new theories that changed the world of physics forever. In his doctoral thesis “Properties of expanding universe,” he argued that the entire universe began as a singularity. The interesting thing is that Hawking’s doctoral dissertation is available for free on the Internet since last year.

In his further research, he examined the activity of black holes. In the 70s he formed a theory that black holes can evaporate and disappear. According to the theory, every object that plunges into the black hole leaves a mark which is a hologram held inside an event horizon – the external sphere of the black hole. The object tries to escape, but it is too slow. When the black hole evaporates, the hologram gets out.

Hawking also argued that the black holes can be an entrance to other Universes. However, he claimed that return to our world could be impossible.

Professor Hawking was also famous for his numerous publications. “A brief history of time,” which is Hawking’s the most recognised book, was being on the London Sunday Times bestseller list for 237 weeks. He also wrote the autobiography “A brief history of myself.”

At 2017 Tencent WE Summit Hawking said that the humanity has 600 years to escape from the Earth and to survive we must “to boldly go where no man has gone before.” He also supported Breakthrough Starshot project which is a new concept of “sending ultra-lightweight spacecraft (dubbed “StarChips”) on their way to Alpha Centauri carried by a lightsail propelled by a 100 gigawatt light beam.”

Stephen Hawking was known for his sense of humour. A few years ago during a meeting with the public in Sydney, he was asked: “What do you think is the cosmological effect of Zayn leaving One Direction and consequently breaking the hearts of millions of teenage girls across the world?” Hawking replied:
“Finally, a question about something important. My advice to any heartbroken young girl is to pay close attention to the study of theoretical physics. Because one day there may well be proof of multiple universes. It would not be beyond the realms of possibility that somewhere outside of our universe lies another different universe. And in that universe, Zayn is still in One Direction. This girl may like to know that in another possible universe, she and Zayn are happily married.”

« Bulgaria’s crime problem – 25 percent of the population reported about alarming situations in their local area
Women strike back. Latvia has the highest number of women per 100 men in the whole Europe »